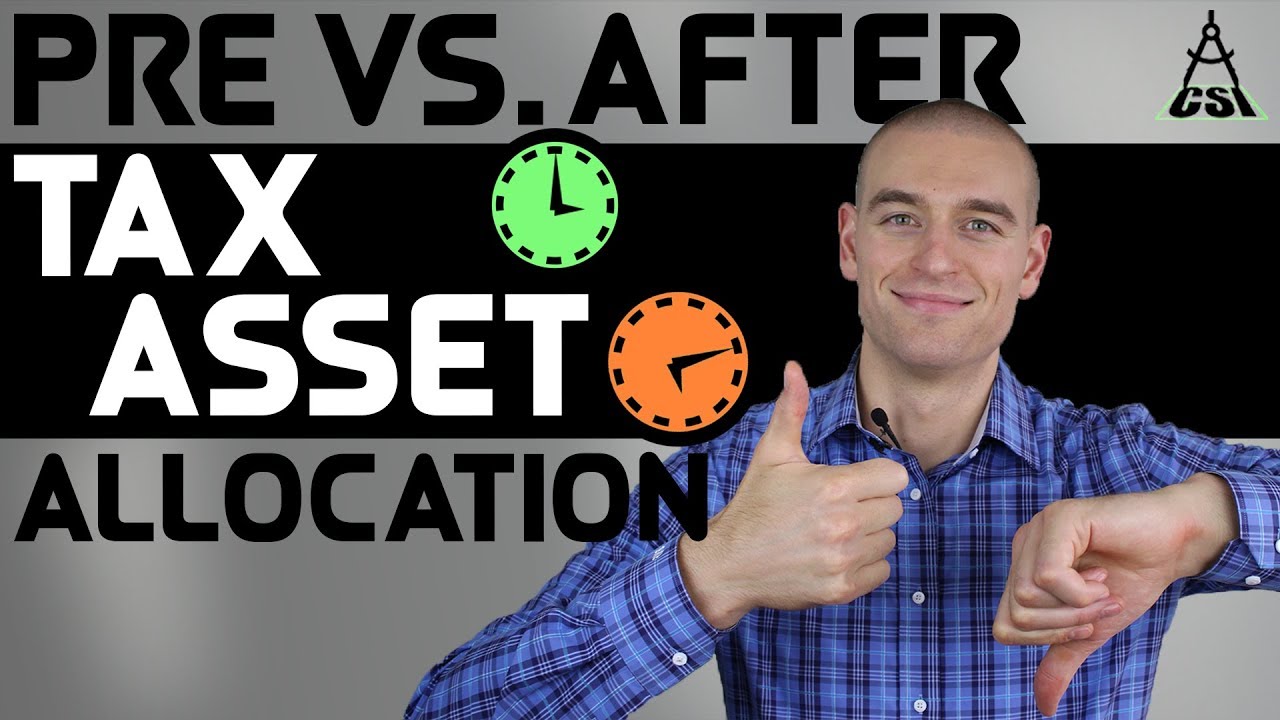 Diligently saving for retirement is by far the most sensible thing you can do to achieve a comfortable retirement. After all, if you haven’t saved enough to begin with, how you invest it will only take you so far. That said, it’s also worth considering what taxes and optimal investing can do to the savings you do accumulate. To that end, let’s tie together some of the topics we’ve covered recently, including asset allocation and asset location.

For example, consider your broad asset allocation between stocks vs. bonds. After the tax dust settles, are you better off allocating all your bonds in your RRSP account and all your stocks in your TFSA … or, can you expect to come out ahead by allocating a mix of stocks/bonds in both types of accounts? The answer depends on what you’re trying to achieve.

Spoiler alert! If you’d rather not run through all the logistics, here’s the bottom line: If you are holding most or all of your bonds in your RRSP account, you’re actually holding an asset allocation that may be more aggressive (risky) than you intended. If you’re okay with that, fine. But if you’re seeking optimal asset allocation or, conversely, you’d prefer keeping things nice and easy, there may be other allocations you’d prefer.

Now, buckle your seatbelt, because we may encounter some turbulence as we run through the rest of today’s discussion.

First, a bit of context: Remember, you really only own part of the assets you hold in an RRSP. Based on your circumstances at the time, the government takes a cut when you make RRSP withdrawals. So, whatever you hold in your RRSP should be discounted in your calculations by the expected taxes eventually due.

Using several scenarios, I’m about to show you why this plays an important role in your optimal asset allocation along the way. To keep things simple, we’ll assume the following throughout:

Scenario One: Holding Different Asset Allocations in Each Account

First, let’s look at what might happen if you hold all your bonds in your RRSP and all your stocks in your TFSA:

Scenario Two: Holding the Same Asset Allocation in Both Accounts (But Not 50/50)

What if you hold the same asset allocation in both accounts, like so:

Remember, despite having different pre-tax asset allocations in the two examples so far, we remain most interested in the after-tax allocation, including its risk exposure and the actual dollars it’s expected to deliver into your pocket. With that in mind, let’s look at what happens if we start with an even, 50% stock and 50% bond allocation in both accounts:

Note that our pre-tax allocation of half stocks/half bonds is the same 50/50 mix as in scenario one (with an after-tax asset allocation of about 59% stocks, 41% bonds). This time, our 50/50 allocation is located evenly between the RRSP and TFSA, instead of all the bonds in the RRSP and all the stocks in the TFSA. In this example, our overall 50% stock and 50% bond allocation stays the same before and after tax.

Here’s one more scenario to further drive this home. Let’s say, pre-tax, we divide up our assets as follows:

Why this particular mix? After running it through the same assumptions as before, we again end up with an after-tax value of $88,400 one year out.

In other words, what really matters to you is your after-tax asset allocation. If you end up with fewer stocks than bonds at that point, you can expect lower returns, regardless of what mix you started with. Based on this, it would be sensible to estimate your after-tax allocation and ensure that it matches your true risk profile.

In practice, I think a lot of people look only at their pre-tax asset allocation. As we stated at the outset, if you have tried to optimize your asset location by holding most or all of your bonds in your RRSP account, you are likely to end up with an asset allocation that may be more aggressive than you had intended. This might not be such a bad thing. It leads to higher expected returns due to a more aggressive stock allocation than you may have intended. But if the added risk you weren’t planning for causes you to abandon your plan entirely when the risks are realized, well, that’s no good either.

Accounting for after-tax asset allocation adds more complexity to the portfolio management process, which adds to the challenge of optimizing your asset locations. All of these issues go away if you simply hold the same asset allocations in all accounts. So, is the added accounting worth it? That’s a call you’ll want to make for yourself.

What’s your favorite approach? Think about the tradeoffs I’ve described here today, check out my video, and let me know. While you’re at it, be sure to subscribe for future allocations of Common Sense Investing.