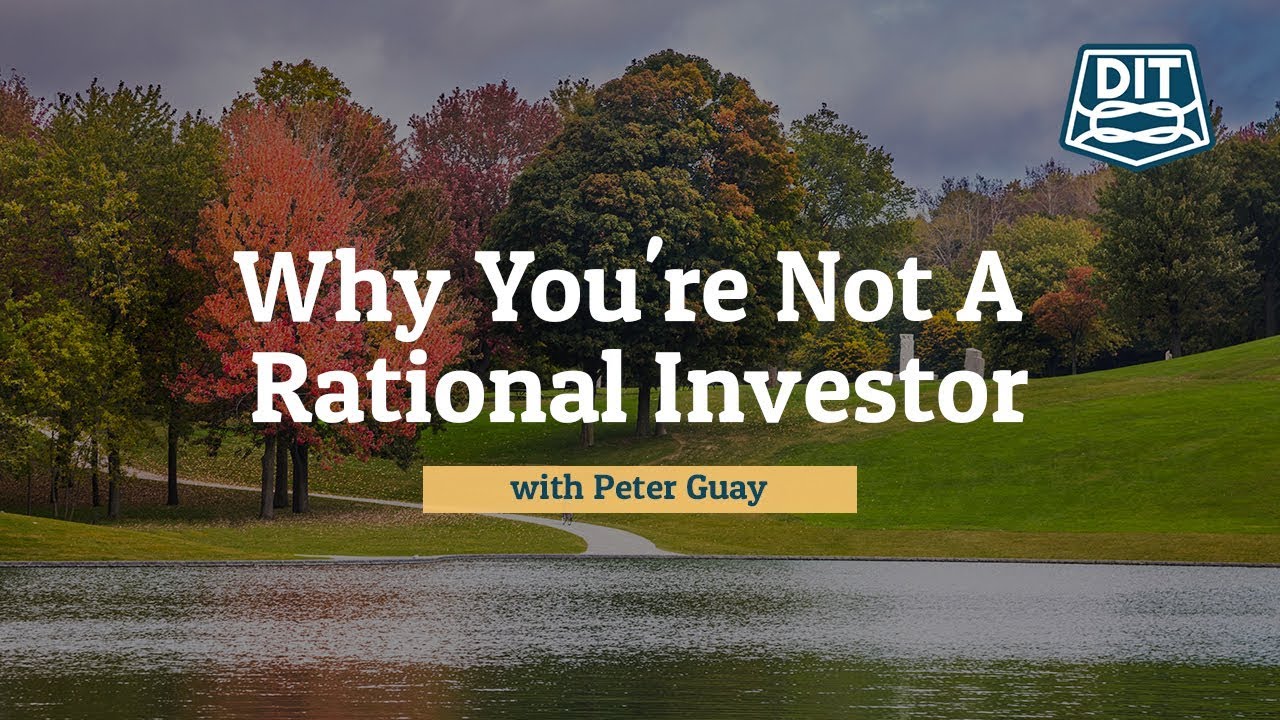 Many of the reflexes that we innately have were very helpful when we were faced with predators in the stone age like saber-toothed tigers. But it turns out that evolution hasn’t prepared us well for facing the market economy. When we take these same reflexes and apply them to our finances, they push us to make bad decisions. In today’s episode, we’re going to look at why our behavior, or more precisely our behavioral biases, make us really bad investors.

Let’s start with an example of the anchoring effect: A study was conducted by German Psychologists Fritz Strack and Thomas Mussweiler1, where they asked the first group of participants if Ghandi was older than 9 when he died and asked the second group if Ghandi was younger than 140 when he died.

Both questions obviously provided no relevant information about the correct answer but kept a specific number in the minds of the participants. When the two groups were subsequently asked to guess the exact age Ghandi was when he died, the first group’s responses averaged 50 years old, while the second group averaged 67 years old.

This is a great example of the Anchoring bias. When we hear any number, even if it is completely irrelevant, any subsequent judgment we make will be influenced by the previous number we just heard. Just think about all the numbers we hear every day and how is this messing with our perceptions and judgments.

Another great reason you’re not a rational investor is the Endowment Effect – where we value items more when we already possess them, as opposed to when we don’t.  The Mug Experiment by Psychologist Daniel Kahneman & Economist Richard Thaler2 really demonstrates the Endowment Effect.

Participants were given a mug and then were offered the chance to sell it or trade it for a pen. The newly minted mug owners wanted twice the number of pens to “sell” the mug, when compared to how many pens they were willing to offer to “buy” a mug. In other words, participants’ willingness to pay was much lower than their willingness to accept for the same item. This bias goes against standard economic theory.

The Endowment Effect says a lot about why we tend to hold on to losing stocks in the hopes that they will recover, even if this is completely irrational, in the same way participants overvalued their mugs.

These are just two among many biases that we have, that make it more difficult to make clear and rational judgments about our money and our investments. Combined with the arguments we went over in my previous videos about why markets are efficient, do you think this makes a convincing case for being a passive investor?

The U.S. election may be nerve-wracking but stay calm about your investments