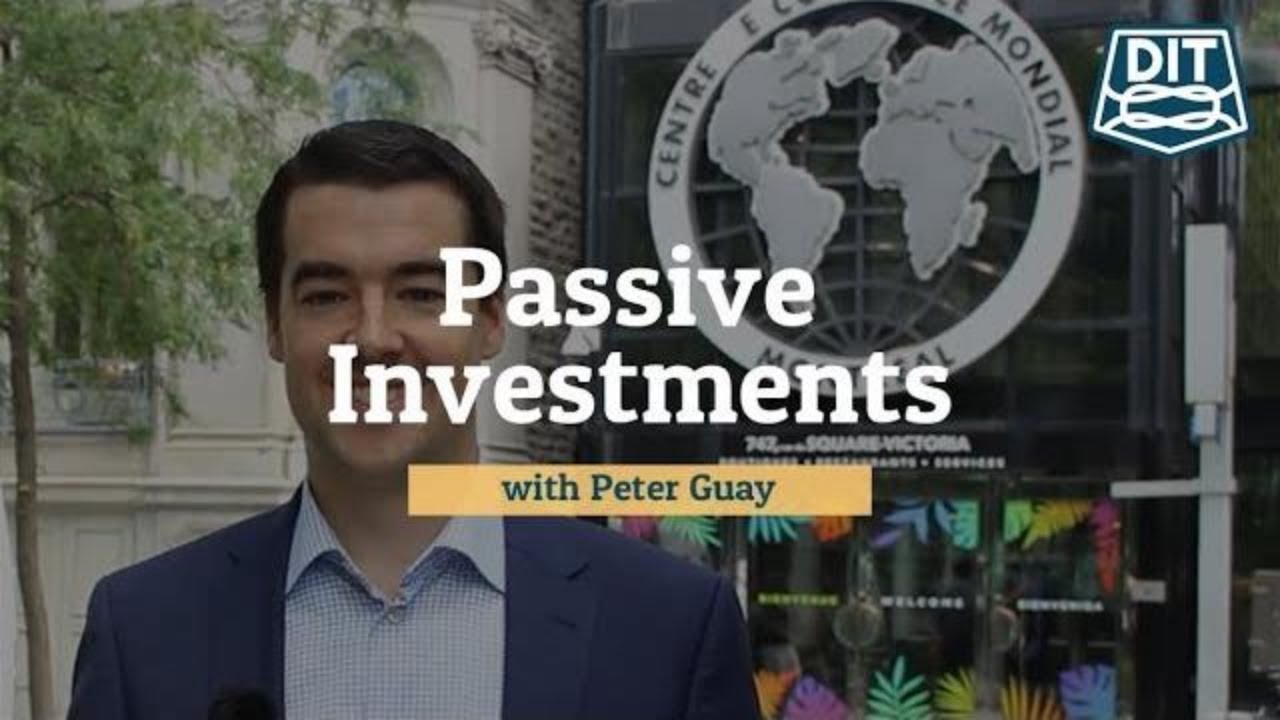 For those of you who’ve been following my videos for a while, you’ll know that I talk a lot about taxes and planning. Now, I’m going to turn my attention to investing, starting with the debate between passive and active investing. This battle has been raging for many years now, but I want to give you my practical and down to earth view on why passive investing is the way to go. Over the next few blog posts, I’ll highlight some of the core concepts that underlie the passive investing movement and why I think they make sense.

To set the stage, there are two main areas that deserve our attention in this debate. The first area of discussion is a rational and academic assessment of whether stock markets are or are not efficient. In other words, can you or I beat the market by picking stocks… or not. And if markets are efficient, to what extent?
The second focus will be on ourselves as irrational, or “normal” human beings, as opposed to the perfectly rational optimizers that classical economists assumed we all are. I’ll also discuss how that hinders us from being able to take advantage of whatever market inefficiencies there might be.
Before we dive into the nuts and bolts of these two areas, let’s define what I mean by “Passive Investing”. Passive investing is an evidence-based approach to building a portfolio of thousands of companies, without making any predictions about the future.

Evidence-Based vs The Rest

So, what do I mean by “evidence-based”? Every manager in the world will say that they have evidence that they can pick the best stocks… so let’s agree on what qualifies as evidence.

Evidence is when a methodology for choosing companies based on hard numbers has been tested across 50, if not 100 years, of market data. Evidence is rigorously tested to make sure that it is statistically significant, and not just random chance. In other words, it is tested according to scientific best practices, not just rules of thumb or hunches.

When you look at the evidence, and I’ll dive into some of the academic studies in my next few videos, active managers simply aren’t capable of consistently beating the market.

In my next few videos, I’ll walk through two Nobel prize winning concepts on the rational side of the debate: The Efficient Market Theory and the Arithmetic of Active Management. After that, I’ll take a look inward at the behavioral biases that affect us all and challenge our ability to make perfectly rational decisions.

Tax Me If You Can: Foreign Withholding Taxes on ETF Distributions